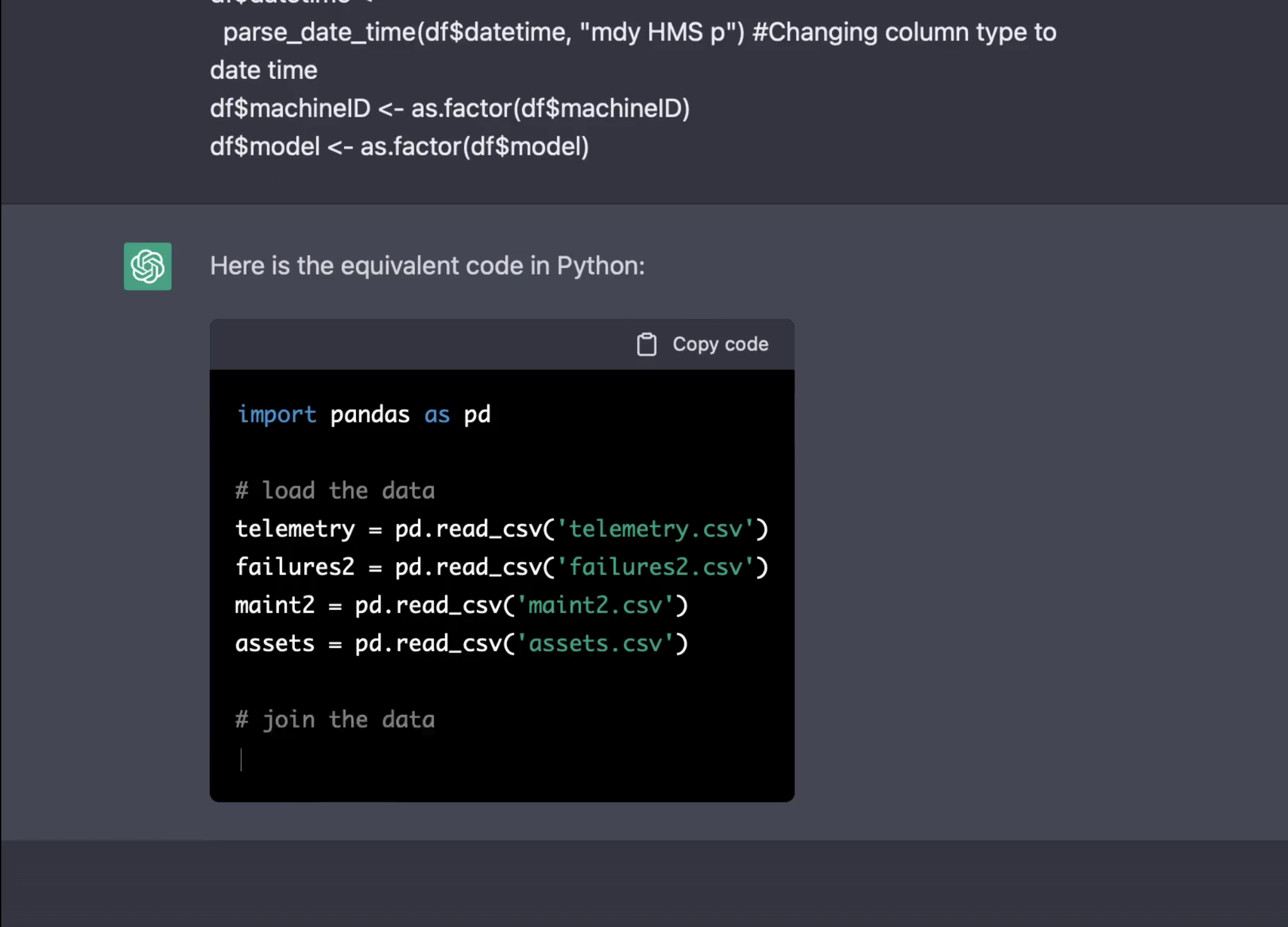 While the internet is flooding with mentions of what ChatGPT failed to do, what it can do is surprisingly advanced. Below are two such examples. It is not an argument that validates (or invalidates) abilities of the AI.

Couple of decades back, the thought of computer's ability to identify people was highly futuristic. Today it has become a part of life for many. The progress of AI is perhaps exponential. We are trying to build AIs whose intelligence could eb comparable to that of humans. Recently, OpenAI opened up their latest AI powered Natural Language processing model ChatGPT for a short duration. While we acknowledged its abilities, we also pointed out the failures, reminding us that AI systems are still far away from becoming human like.

Perhaps it is true that we are still far away. But the abilities of AI is still surprisingly advanced. On being asked to explain how to understand impact of marketing expenditure on sales using R, ChatGPT provided a correct code and explanation. It did not run the analysis (ability and ethical concerns apart) but the explanation was decent.

It can write about (refraining from using understands) linear and non-linear models and functions.

Given the pace of technology, it won't come as a surprise if in near future all we have to do is dictate a logic and the code in desired language will be provided by AI. It will still be far from being human like. But it certainly can remove several mundane tasks from programming.